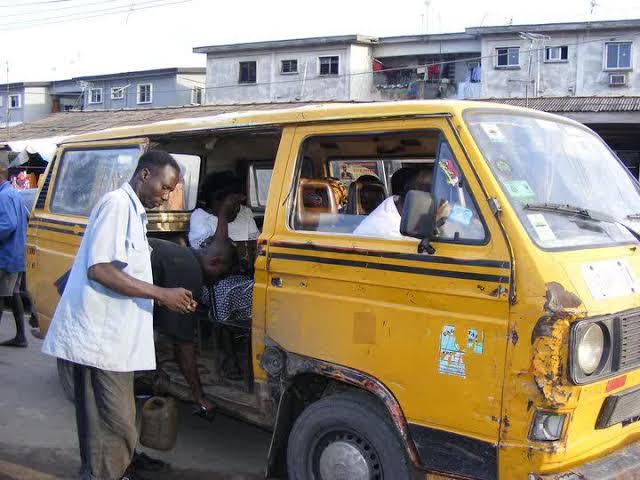 An old man wanted to board a danfo bus with his load. He tried hurling the load into the vehicle then bus-hop into the danfo but the load was too heavy for him to easily hurl into the bus and the driver was not patient at all to allow the aged man to properly enter into the vehicle. I sadly watched how the old man struggled so much with his heavy load as he attempted to board the bus😔😔.

Suddenly, the driver zoomed off, leaving the old man’s load to fall off from the bus. With a pained resigned look, the man watched as his load rolled off. He was frustrated 😣😔 . I felt so hurt😞😞😟 like I could feel the old man’s pain. I asked myself ” What will make an old man like that to still be hustling in this manner at this age?”

The atmosphere whispered the reply “decision”. It became clearer to me that every decision made in the present has effect on the future. Your becoming is a product of the decisions you make as each seconds of your life ticks.

Don’t get it twisted, I am in no way blaming the old man for anything. I just recognized that there is a better life that could be attained than struggling into a danfo bus at an old age.

The earlier you imagine yourself in a better situation than you are now, the better you become at making good decisions that will guide you to your bright future. You become self-aware that a seemingly 50 Naira decision can have a 500 million Naira effect on your future.

I’m beginning to notice aged folks and the quality of life they live. Whether a good or uneviable quality of life, it reflects results of the decisions made in years past. Every single day of these years are laced with decisions that account for a lifetime.

Cheers to a pleasant weekend 😎😍