NO DULLING: Promote Yourself 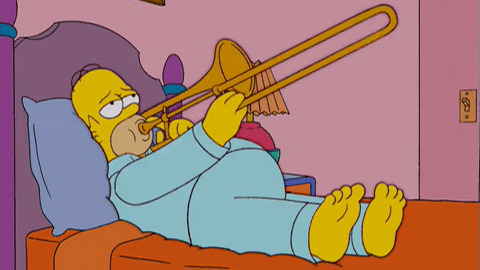 Everyone looks forward to having a December to remember and trust Nigerian entertainers not to go dulling in this festive season at all. Especially if you live in Lagos, you’ll agree with me that almost every day in December  rocks Lagos with publicity of different mega shows.

It was another level of publicity when Teni was seen on Third mainland bridge with a megaphone inviting people to her show. I actually saw that video on a friend’s status who uses her WhatsApp to promote herself.

Immediately I saw the video, I got a clear message that ‘Ifeoluwa promote yourself ooo, if you don’t, who will?’ Yes, I took a wise cue of self-promotion from Teni and my friend.

So, even as the year tilts to the end, I am gonna do a lot of intentional self-promotion borne out of self-worth and yearn to get better.

For whatsoever reason that I don’t understand, some people think that self promotion is a clear evidence of pride. No, I don’t agree with that school of thought.

For me, self-promotion of goodly hustles, values should be done often, it helps your self esteem and fuels your passion of doing better.
As much as you will be giving some bits of yourself in terms of gifts, service to the society in this season of giving, you should strategically earn something from the society too and don’t be shy of your hustle.

As long as your hustle is legit, keep pushing, don’t give up on the bounties that your efforts can yield in the remaining days of this year. Like Yoruba will say ‘Orun to wa loke to aso gbe’ which literally means, there is still time to get things done.

Maximise this season, promote yourself, don’t be shy to inform people of the values you offer. Your next client might be in your audience. Don’t go dulling yourself oo.
Have a December to remember that you truly desire😍😍